A 49 year-old Tifton man, Lee Roy Cooper, is facing additional child molestation charges in Rome after another victim has come forth.

Reports this week stated that between January 2005 and December 2010 Cooper molested a girl between the ages of 3 and 4 years old.

Authorities wrote that Cooper used his hands to touch the child’s vagina as well as forcing the child to commit sodomy.

Lee Roy Cooper, 49 of Tifton, was arrested this week after he molested a boy under the age of 16 years.

Reports said that Cooper placed his hands down the boy’s pants and then used his mouth to perform sodomy on the child.

The incident(s) occurred between January 2014 and January 2016 here in Floyd County. 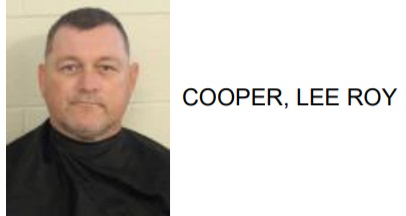