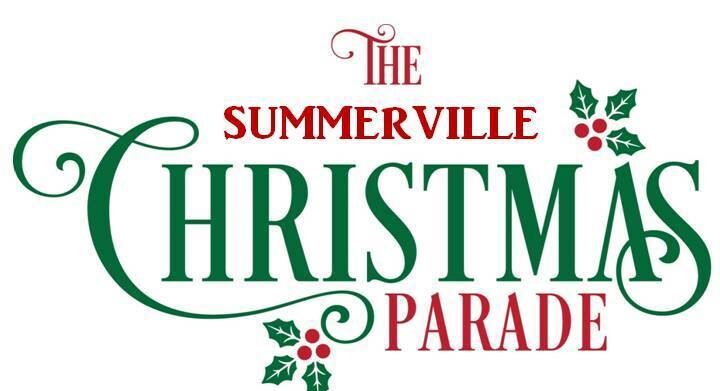 The annual Summerville Christmas Parade will go on this year, it will just look a little different.

In light of Covid restrictions and precautions, instead of the traditional parade, Summerville is following in the footsteps of many other towns and doing a Drive-thru, or reverse, parade instead. The parade will be held tomorrow, December 5th from 6-8pm.

As always, Santa will wrap up the parade at the end of the route, excited to wave at all the children riding by to see him.