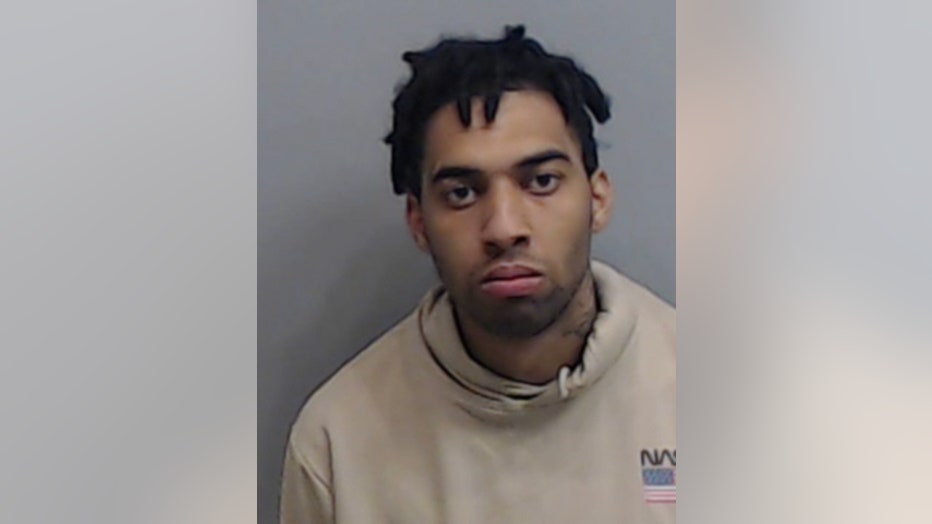 According to Atlanta police, Reed is responsible for pulling the trigger outside Saks Fifth Avenue fatally shooting 7-year-old Kennedy Maxie.

From the top cop to the city’s top leader, the city of Atlanta is still in shock over the death of the young girl.

Atlanta police believe Reed was involved in an argument outside Phipps Plaza and made a deadly choice as he was leaving the area in his car.

“In a senseless act of rage, he discharged a firearm out the window and one of the rounds struck the vehicle Kennedy was riding in,” Atlanta Police Department Homicide Commander Pete Malecki, said.

This is not the first time Reed has been connected to a mall shooting. According to the Norfolk Police Department in Virginia, Reed was involved in a double shooting in 2019 at Macarthur Mall.

Norfolk Police Chief Larry Boone said Reed, then 22, and another man walked inside the mall and began to argue with another person. Gunfire erupted shortly afterward and injuring two people, he said.

“We live in a different time in which young men handle conflict with a gun,” Chief Boone said.

Reed was found guilty of accessory after the fact and in January of 2020 was sentenced to 12 months with 9 months suspended.