A routine traffic stop on Martha Berry Blvd led to a major drug bust and the arrest of Marvin Harold Oglesby Jr, 48 of Rome.

Reports said that after being stopped for driving without a tag officers stated that they detected a marijuana odor inside the vechile.

A free air sniff was then conducted by a K9, in the process altering for a positive indication.

After arriving at the Floyd County Jail, Oglesby was found in possession of additional methamphetamine. 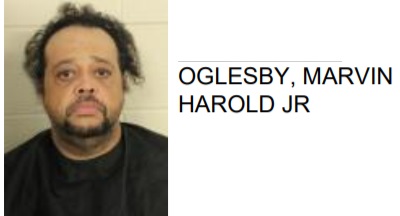