Quinton Mario Tucker, 34 of Atlanta, was jailed in Rome this week after reports said he broke into and burglarized Mr. C’s convenience store on Martha Berry Highway.

Reports said that Tucker was acting with a street gang based out of Atlanta during the robbery.

Over $500 in damages was reported during the burglary, which occurred on September 14, 2016.

Tucker is charged with second degree burglary, smash and grab burglary and violation of the Georgia RICO act. 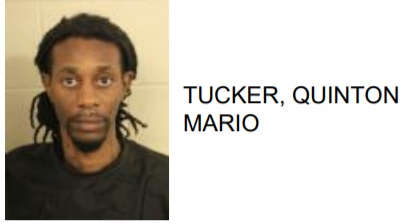