Michael Chad Prather, 27 of Rome, was jailed this week after reports said he beat up an older man at a home on Rockmart Road.

Reports said that Prather shoved the victim to the ground, placed him in a headlock and began to punch him on the back of the head.

Reports went on to say that Prather proceeded to throw a box at a woman, causing it to hit her face.

Prather is charged with battery and simple battery. 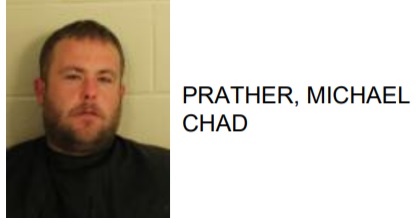