Robert Scott Terry, 41 of Acworth, was arrested this week in Rome after reports said he hit a Cave Spring woman over the head with his hand, which resulted in her death.

Authorities stated that Terry and the victim were engaged in an argument that day before the physical altercation occurred.

The incident occurred at a location on Coosa Club Road off of Blacks Bluff Road.

Terry is charged with voluntary manslaughter. 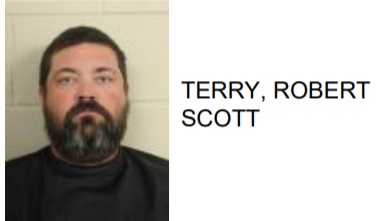