A plant which had previously been dismissed as not being medically useful could prove to be a hero in disguise, after scientists discovered that it stops the growth of breast cancer cells.

The leaves were treated with the plant hormone jasmonate, a substance discovered in jasmine that boosts plant responses to stress. Then they incubated the treated leaves with breast cancer cells.

The researchers found that not only did the cancer cells stop growing, the normal cells remained unaffected. This is significant as use of the plant in breast cancer treatment could potentially lead to a quicker recovery time and fewer secondary effects for patients subjected to chemical treatment. They have also discovered molecular mechanisms associated with the changes in the breast cancer cells that will allow development of further new treatments. 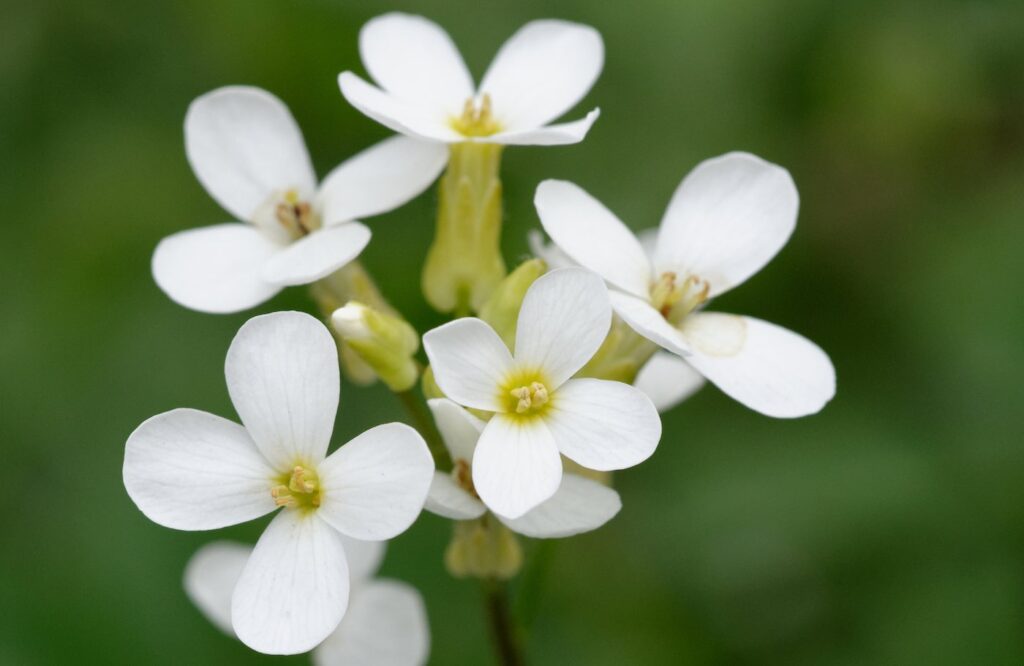