Daniel Joe Bell, 37 of Rome, editor of the Calhoun Times, was arrested this week after he was allegedly found with drugs while being stopped for DUI.

Reports said that Bell was pulled over for failing to maintain his lane on Martha Berry Blvd.  While being questioned officers observed an open container of alcohol.  A search then resulted in officers finding marijuana and a glass smoking pipe.

Bell is charged with possession of marijuana, possession of drug related objects, DUI, open container and failure to maintain lane. 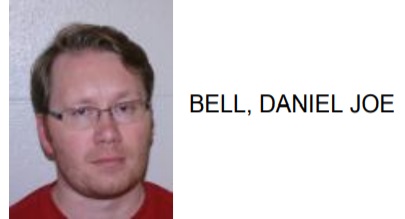