Steven Leonard Austin Jr, 36 of Rome, was arrested this week after reports said he brokered a sale of marijuana between a suspected drug dealer and a cooperating witness.

Reports said that the incident occurred back on September 6 at a location in North Rome.

He is also accused of committing a hit and run while driving on an expired license.

Austin is charged with conspiracy to violate controlled substance act, failure to obey traffic controlled devices, duty to report accident, hit and run, driving on an expired license and driving without insurance. 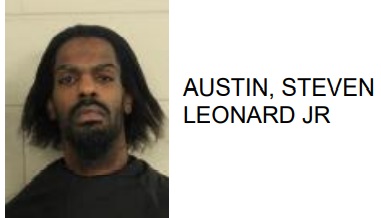