Elizabeth Nicole Chatham, 21 of Rome, was arrested at Redmond Hospital after reports said she became combative and spat on an officer, nurses and a doctor.

Reports went on to state that after being restrained she broke free and began to punch another person in the jaw.

She then attempted to bite several nurses while kicking others.

Chatham is charged with battery and reckless conduct. 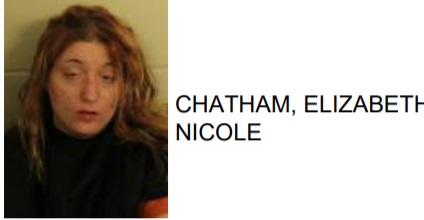