Ricky Lee Bankston, 52 of Summerville, was jailed in Rome after a traffic stop on Martha Berry Blvd turned up cocaine.

Reports said that after being pulled over he was found to have been driving on a suspended license.

A search of his sock led police to find the drugs.

Bankston is charged with possession of cocaine and driving on a suspended license. 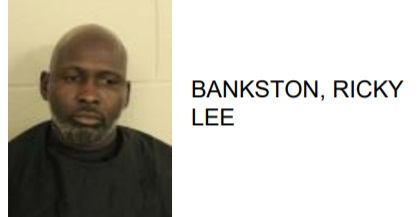