Fernando Lamon Powell, 43 of Rome, was arrested this week at the Salvation Army after he allegedly hit one man and then spat on another during an altercation.

Reports added that Powell then proceeded to prevent to prevent a person from calling 911 when he kicked a phone out of a man’s hand.

Powell is charged with two counts battery and obstruction of a person making a 911 call. 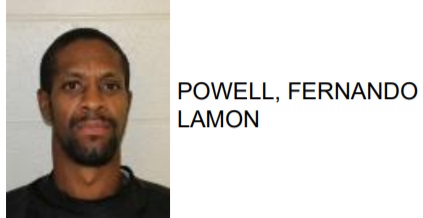