Christopher Dyconda Finley, 44 of Rome, was arrested this week after reports said he attempted to hit another person with hammer.

The incident occurred on Dibrell Street. 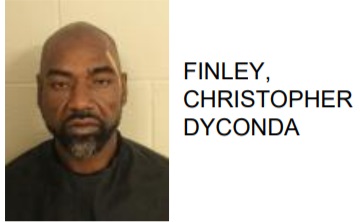