Jesse Lee Shuler, 26 of Shannon, was arrested this week after reports said he grabbed his girlfriend by the breast and then by the throat with an attempt to strangle her.

Shuler is then accused of stomping on the victim’s iPad with the intent to break it.  He is also accused of pinning her to the ground, shook her shoulders  while caused her head to strike the ground.

The victim was left with visible injury to her body. 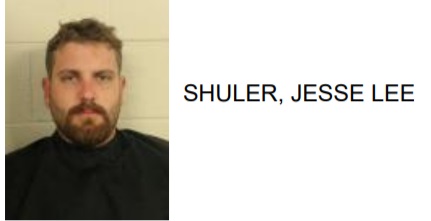