A man wanted on a felony warrant was jailed this week after leading police on a high speed chase of over 110 mph.  Reports said that Herbert Sebastian Shiflett, 30 of Silver Creek, was spotted driving over the speed limit when officers initiated a stop.

Shiflett then sped away driving at over 105 mph and on the wrong side of the roadway.  He was eventually captured at the intersection of Old Dalton and Painter Road.

Shiflett is charged with speeding, reckless driving, driving on wrong side of roadway, improper tail lights, attempting to elude and a failure to appear warrant. 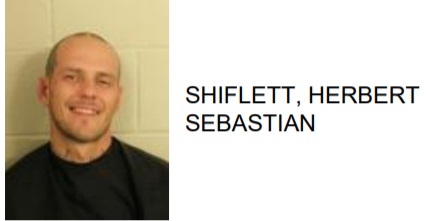