Van Alen Richardson, 50 of Cave Spring, was arrested this week after reports said he pointed a shotgun at a 47 year-old woman before hitting her in the head with it.

The victim added that Richardson also threatened to kill her while repeatedly hitting her until she lost consciousness .

Police went on to state that the victim suffered an injury to her face and eye. Richardson is charged with aggravated assault, battery, terroristic threats and acts 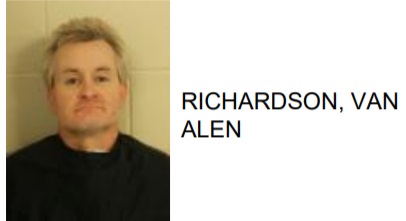