Emerson Mack Abbott Jr. was sentenced to life without parole after being convicted of murderly an elderly couple on Terhune Road.

Abbott also received a 20-year sentence for burglary, 20 for armed robbery, 10 for theft by deception and five for possession of an offensive weapon to run concurrently with the first life sentence.

A Floyd County jury found Emerson Mack Abbott Jr guilty on all charges Monday. Abbot murdered James Steven Reeves, 69, and his wife Myra Reeves, 71, in January of 2015. The couple was shot to death at their home on Terhune Road.

Abbott convicted of two counts of malice murder, felony murder, armed robbery, theft by deception, aggravated assault and possession of a firearm during the commission of a crime. 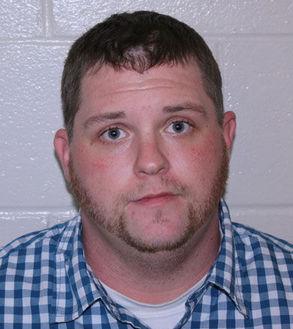