Ferman Charlie Ward, 39, and James Hugh Pittman, 51, both of Hortense, were arrested in Cave Spring on numerous drug charges after being pulled over for crossing the yellow line.

Reports said that a search of the vehicle led police to find suspected methamphetamine, heroin and syringes.

Officers added that they also located a stolen two-way radio that belonged to the Georgia State Patrol.

Ward is additionally charged with driving on a suspended license and failure to maintain lane.

A third person, Diana Lynn Loper, 55, was also in the vehicle and arrested. Loper is charged with possession of a schedule I controlled substance and possession of a drug related objects.

Pittman is additionally charged with theft by receiving stolen property. 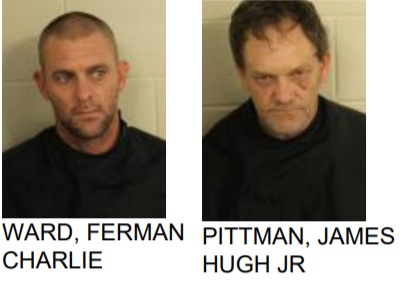 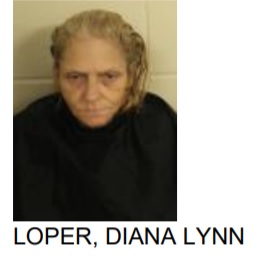