Dennis Lamar Hann, 42 of Rome, was arrested this week after he allegedly hit a customer of the Brewhouse with a closed fist during a show last weekend.

Reports said that Hann was working for the Brewhouse at the time of the attack.

The incident was recorded on video.

According to Brewhouse owner Eric McJunkin, “Hann was relieved of his duties immediately following the altercation.”

Hann is charged with battery. 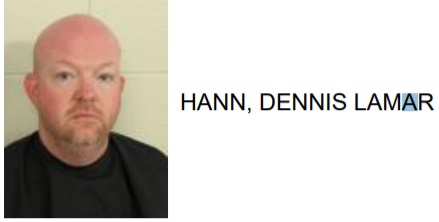