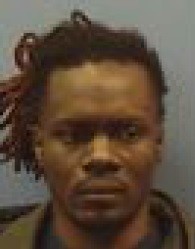 Jullian Drummond allegedly met the girl after exchanging lewd photos on an online app. Sheriff’s Detectives say he drove up to Chattooga County and met with the girl over two weekends. Drummond was charged with molestation and aggravated child molestation in the case.