An Atlanta man, Gary Javon Stephens, 32, was jailed in Rome this week after reports said he committed numerous smash and grab burglaries around Floyd County.

Police stated that Stephens was working with a street gang based out of Oakland City, Atlanta during the burglaries. 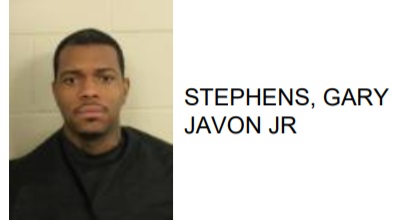