Michael Anthony Moss, 39 of Rome, was arrested this week after reports said he went to a 37 year-old man’s home on Calhoun Road, which led to an altercation that ended with both he and the victim being stabbed.

Reports said that the victim was stabbed in the back right shoulder. She also suffered a broken nose in the altercation.

Reports also said that Moss was stabbed in the incident.

Moss is charged with aggravated battery and criminal trespass. 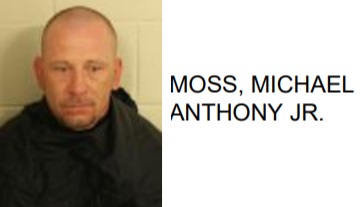