Brandon Lamar Wright, 46 of Rome, was arrested this week on numerous felony drug charges after he was pulled over for talking on his cellphone.

Reports aid that a search of Wright led police to find numerous bags of suspected methamphetamine, cocaine and marijuana that were all packaged for sale. Police also allegedly found suspected Ecstasy, Hydrocodone, Oxycodone, and Suboxone pills inside the vehicle.

He was also found illegally in possession of a firearm. 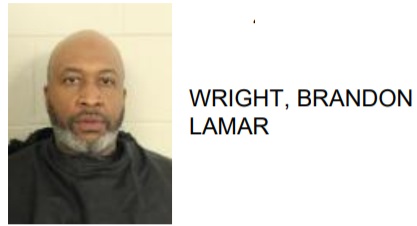