Terry Dwight Jackson, 40 of Cave Spring was jailed this week after report said he hit a woman in the back of the head.

Reports said that the woman suffered a knot and swelling from the attack. She had to be transported to a local hospital for treatment.

Jackson is charged with battery 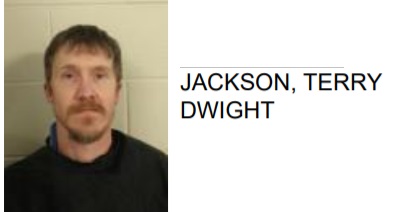 Ulric Demond Allen Jr, 25 of Rome was arrested this week after police said he hit a woman in the face with his closed fist.

Reports said that the victim suffered visible injury to her left eye, both lips and the side of her face.

The incident occurred at a home on Coosawattee AVenue.

Allen is charged with battery. 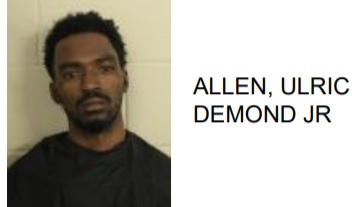