A body found in Emerson has been identified but the cause of death remains a mystery.  Emerson Police Chief, Kyle Teems told WBHF that the body found off Red Top Mountain Road has been identified as 26 year old, Davontae Bryant of Fayette County.  Bryant’s body remains at the Georgia Bureau of Investigation Crime Lab for autopsy.

Bryant was last seen driving a black 2015 Honda Accord in Fayette County. The Accord was located on the side of I-75 in Bartow County on Wednesday, March 4th. The vehicle had been involved in a single-vehicle crash. Emerson Police say the crash reportedly occurred near the 285 Exit ramp. Police were called to the scene and saw a man walking in that area; the man ran into the woods.  Emerson Police say that Bryant was not wanted by police.  A search of the Red Top Mountain Road area, involving Bartow Rescue, was conducted two days. No person was found during that search.

A body was discovered on the north side of off Red Top Mountain Road on April 9th.  According to officials, the body appeared to have been in the elements for 4 to 5 weeks. 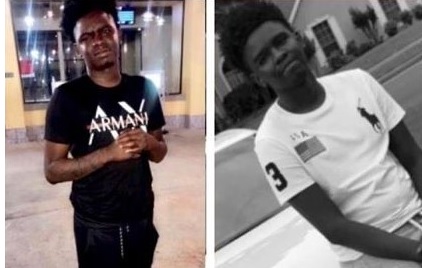