According to a press release from the Cartersville Police Department, 34-year-old Joshua David Stapleton of Cartersville, Georgia was taken into custody on Thursday evening for 15 counts of Possession of Child Pornography.

Cartersville Police Departments’ Criminal Investigations Division, along with The Georgia Bureau of Investigations and The Department of Homeland Security initiated the investigation after an online tip through ICAC (Internet Crimes Against Children) was received.

Charges are still pending while the investigation continues.

Further information will be released as it is developed.

WBHF contributed to this story. 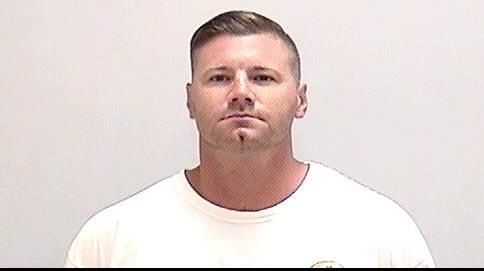