Robert Barry Phillips, 64 of Rome, was arrested this week after reports said he offered two people $100 for sex acts, one of which he believed to be a 12 year-old child.

Reports added that Phillips then agreed to a location to meet up and trade the sex for the money.  He was taken into custody at the agreed location just after midnight on Friday. 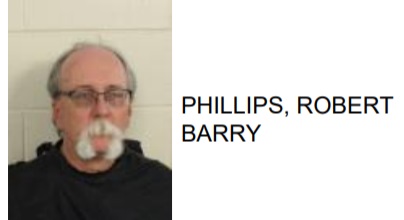