Jonathan Donald McMurray, 32 of Wheeling IL, was arrested in Rome after police did he engaged in an online conversation with someone he thought was under the age of 16 with the purpose of having sexual relations.

Police said they took him into custody at a location they agreed to meet up at in order to have sex.

Officers located two guns on him during his arrest.

McMurray is charged with aggravated child molestation, obscene internet contact with a child and two counts possession of a gun during the commission of a felony. 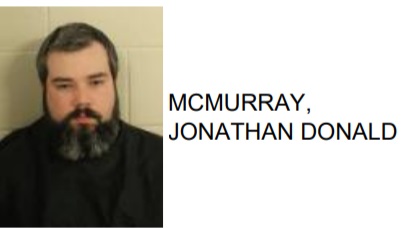