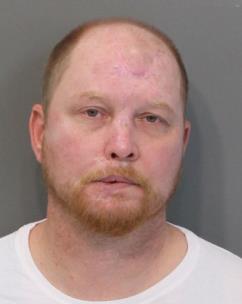 A forty-year-old Trion man has been indicted this week by a Hamilton County Grand Jury in Tennessee for the death of a sixty-nine-year-old man in a wreck that happened earlier this year.

Johnathan Lamar Nelson has been indicted for vehicular homicide, failure to maintain a single lane, reckless driving and DUI.

Nelson is accused of causing the death of Grady Lamar Accident in the wreck that happened on McBrien Road in Hamilton County back on August 12th.   The accident was a single-vehicle accident in which Nelson himself was critically injured.

The accident happened around 3:15 in the afternoon on August 12th, according to Chattanooga Police.